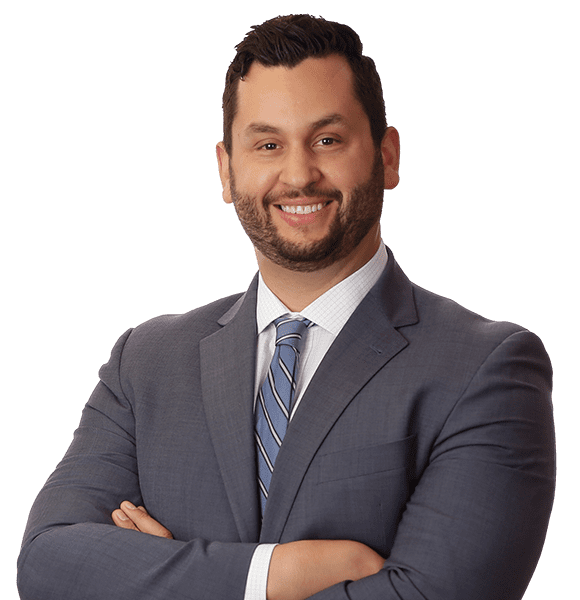 Bill’s practice is focused in the areas of Construction Accidents & New York Labor Law, Premises Liability, Property Damage Claims, and Auto & Transportation. Bill has established himself as an aggressive advocate who has experience in handling all aspects of litigation, including mediation, arbitration, and trial. Prior to joining MMP&S, Bill was an Assistant District Attorney at the Nassau County District Attorney’s Office for over three years, where he successfully conducted over a dozen jury trials.

He received his B.A. from Boston College in 2009, and his J.D. from the University of Connecticut School of Law in 2012. Bill is admitted to practice before the Courts of the State New York and the United States District Courts for the Eastern & Southern Districts of New York.