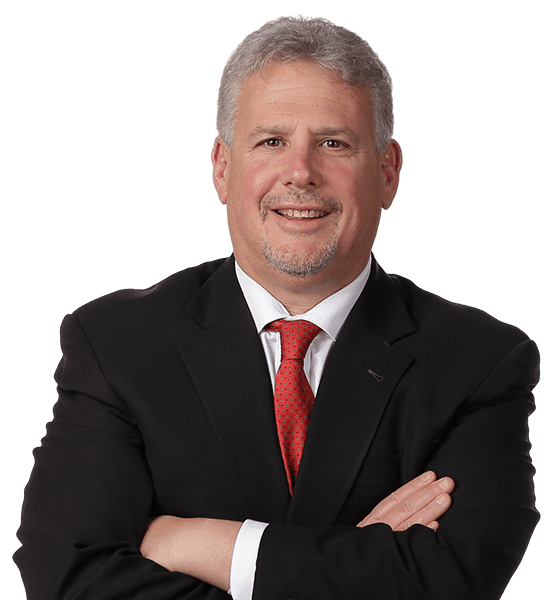 Stuart’s practice focuses on all aspects of litigation, real estate, planning, and zoning. He represents several municipalities and private clients. Stuart is an accomplished trial attorney who has successfully tried numerous cases to verdict. As a former Town Councilman, Stuart has a unique perspective and tremendous knowledge on the important issues facing municipalities.

After receiving a B.A. from Southern Connecticut State University in 1987, Stuart received his J.D. from New York Law School in 1990, where he served as Executive Editor of the New York Law School Journal of Human Rights. Stuart is admitted to practice before the Courts of the States of New York and New Jersey, as well as the United States District Courts for the Eastern and Southern Districts of New York.