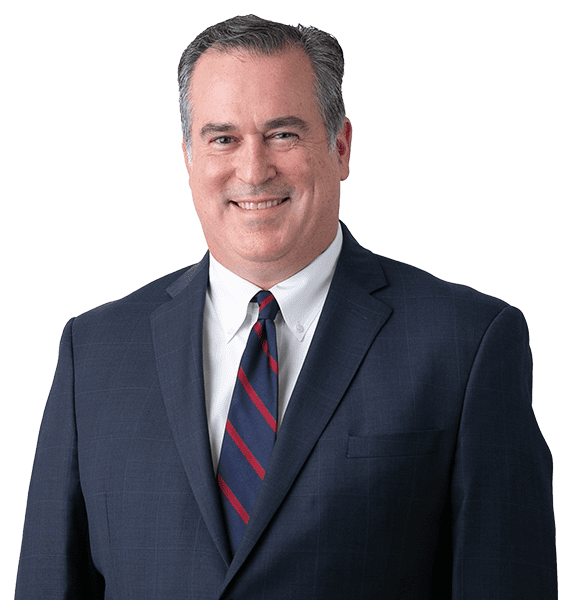 Sean’s practice is focused in the areas of construction law and commercial litigation, with a concentration on the representation of architects and engineers. Sean has extensive experience litigating claims involving breach of contract, wrongful discharge, restrictive covenants, unfair competition, and trade secrets. Sean has represented clients in federal and state courts throughout the United States, as well as in numerous arbitration and mediation proceedings.

Sean is a graduate of the Villanova University School of Law, where he was a member of the Villanova Environmental Law Journal, and the University of Pennsylvania. Prior to entering law school, Sean served as an officer in the United States Army with the 34th Engineer Battalion. In this capacity, he served as a project manager for construction projects in the U.S., Saudi Arabia, and Kuwait, and later as a senior battalion staff officer.