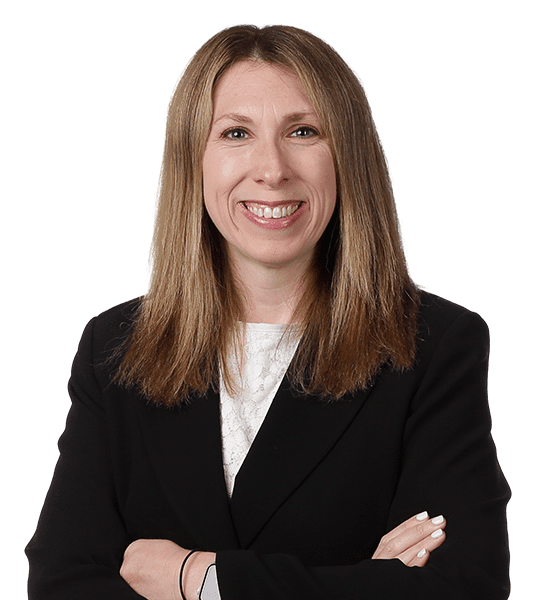 Sarah’s practice is focused in the areas of Appellate Practice, Insurance Coverage, Insurance Broker Liability, and General Liability. Sarah has argued appeals before the First and Second Judicial Departments of the State of New York, and she has many published decisions. She is frequently asked to provide coverage opinions to insurers on pre-suit and post-suit first and third-party claims. She also represents insurance carriers in the prosecution and defense of insurance coverage litigation.

Prior to joining MMP&S, Sarah served as a legal research law clerk to the Judges of the Connecticut Superior Court in Stamford. She also interned for judges in both the United States District Court for the Eastern District of New York and the New York State Court of Claims.