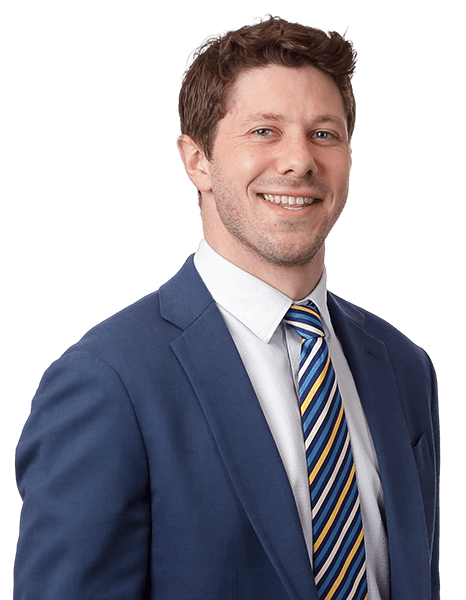 Niall’s practice is focused in the areas of general liability and insurance defense litigation, with an emphasis on healthcare matters. Prior to joining MMP&S, Niall gained experience in the areas of healthcare litigation, national security, immigration, and international business through various positions and internships. Niall received his J.D. from the American University Washington College of Law in 2017, and his B.A. from Syracuse University in 2014.

Niall is admitted to practice before the Courts of the State of New York and the United States District Court for the Northern District of New York.