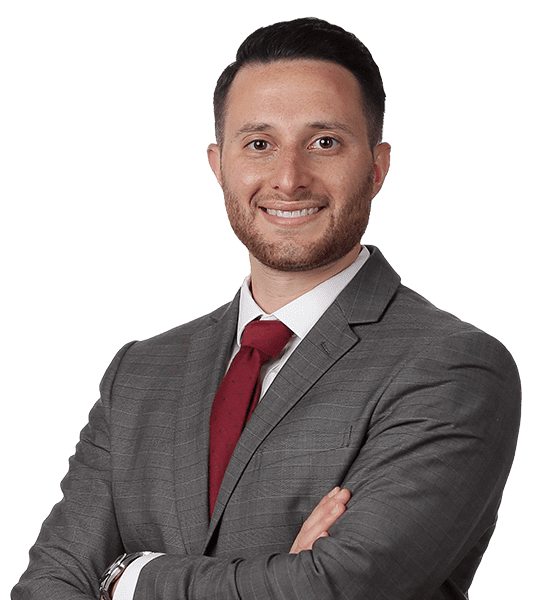 He is admitted to practice before the Courts of the State of New York and the United States District Court for the Eastern District of New York.