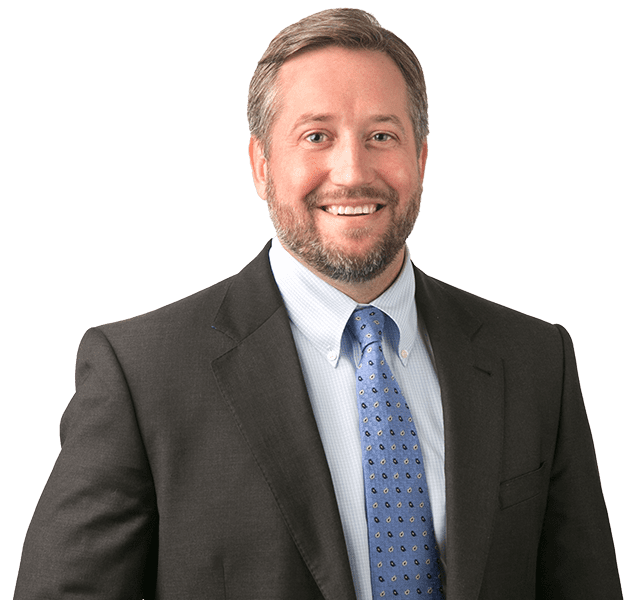 Kevin’s practice is focused primarily in the areas of construction law (with a focus on representing architects and engineers), products liability, and other complex litigation. Prior to joining MMP&S, Kevin practiced at a Pittsburgh-based international law firm, where he handled a variety of products liability and complex commercial litigation matters in federal and state courts across the country. He has also coordinated the defense of thousands of mass-tort claims pending in various jurisdictions and developed and implemented national trial strategies as national counsel for several industrial products manufacturers.

Kevin graduated cum laude from Case Western Reserve University School of Law in 2007, where he was a member of Health Matrix: Journal of Law-Medicine. During law school, he served as a judicial extern to the Honorable Donald C. Nugent of the United States District Court for the Northern District of Ohio. Kevin graduated from Trinity College in 2004, with a B.A. in Political Science and Anthropology. Kevin is licensed to practice in Pennsylvania and has substantial experience in many other states through pro hac vice admissions. He is also a Contributing Author to the Pennsylvania section of the Cumulative Supplement of the State-By-State Guide to Design and Construction Contracts and Claims (Second Edition) published by Wolters Kluwer.