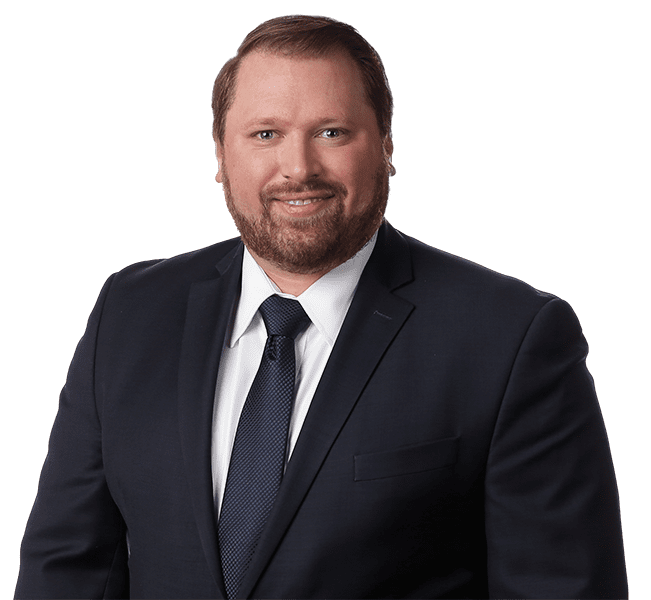 John’s practice is focused in the area of Employment Practices Liability (EPL) insurance defense. John received his J.D. from Hofstra University School of Law in 2015, after receiving a B.A. as an Echols Scholar from the University of Virginia in 2007.

He is admitted to practice before the Courts of the States of New York and New Jersey, as well as the U.S. District Court for the Eastern, Southern, and Northern Districts of New York.