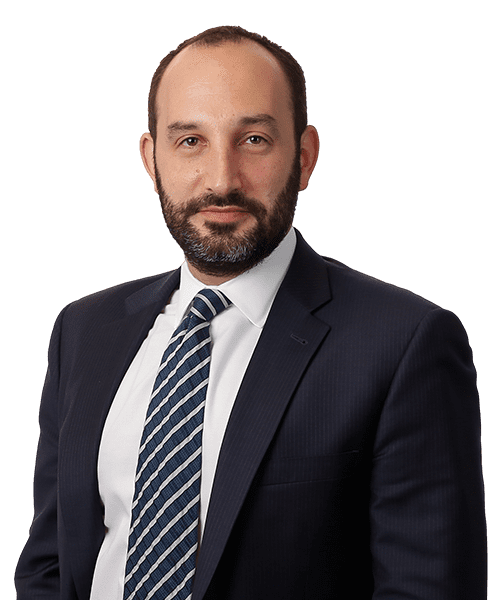 Jeff is admitted to practice before the Courts of the States of New York and New Jersey and the United States District Courts for the Southern and Eastern Districts of New York. Prior to attending law school, Jeff worked for six years in public relations.