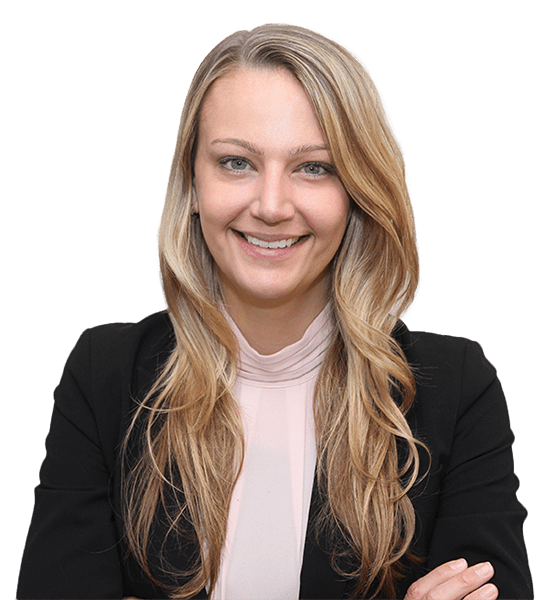 Elise’s practice is focused in the areas of insurance defense litigation, general liability, and professional liability. Prior to joining MMP&S, Elise was a criminal prosecutor in New York City. During that time, Elise conducted suppression hearings and grand jury presentations, as well as conducted numerous trials to verdict. Prior to her time as a prosecutor, Elise served as a Law Clerk in Bronx Supreme Court – Criminal Division, where she assisted a Judge in handling a wide array of legal issues that arose during trial.

Elise received her J.D. in 2013 from the Benjamin N. Cardozo School of Law, after receiving a B.A. in Psychology in 2007 from New York University. She is admitted to practice before the Courts of the State of New York.