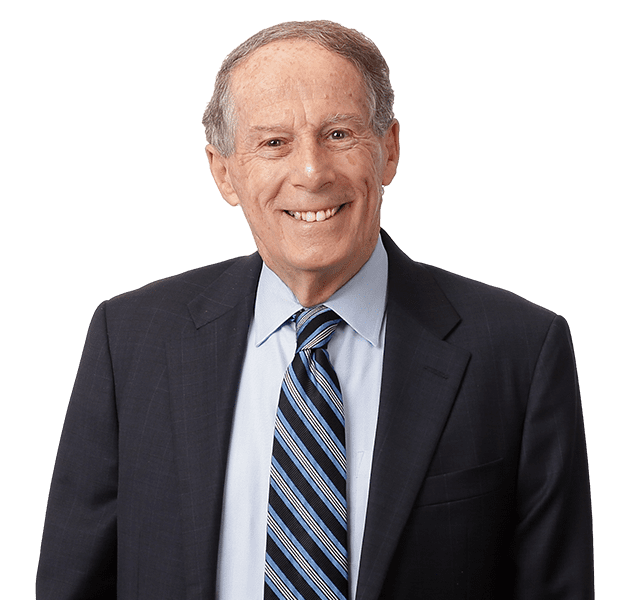 Edward has been involved in representing architects, engineers, interior designers, owners, contractors, school districts and bonding companies for over 40 years, in respect to claims, litigation, mediation and arbitration. He has also practiced extensively in the areas of real estate, estates, and corporate law. Edward is the co-author of “Legal Pitfalls in Architecture, Engineering and Building Construction” and an avid lecturer. He is admitted to practice before the State of New York and the Southern and Eastern Districts of New York.

Edward received his J.D. from Brooklyn Law School after attending the University of Vermont.