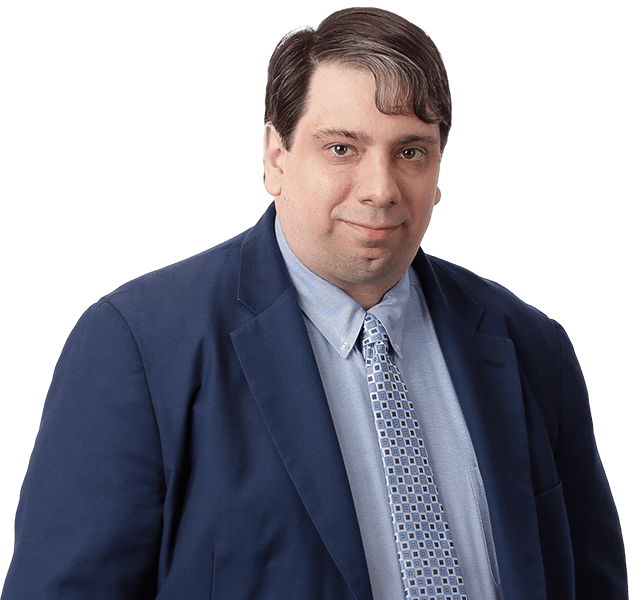 Ed’s practice is focused in the areas of professional and construction liability, representing attorneys, architects, engineers, and other design and medical professionals. Before joining MMP&S, Ed gained experience defending professional malpractice claims against doctors, nurses, and health care institutions. Ed received his J.D. from Syracuse University School of Law in 2014. Prior to attending law school, Ed was a legislative director and committee clerk for a member of the New York State Assembly, working on legislation in a variety of policy and programmatic areas.  Ed received a Master of Public Policy from Rutgers University in 2004, after receiving a B.A. from Nazareth College in 2001, and completing a post-graduate Fulbright Scholarship in Germany.

Ed is admitted to practice before the Courts of the State of New York and the United States District Court for the Northern District of New York.