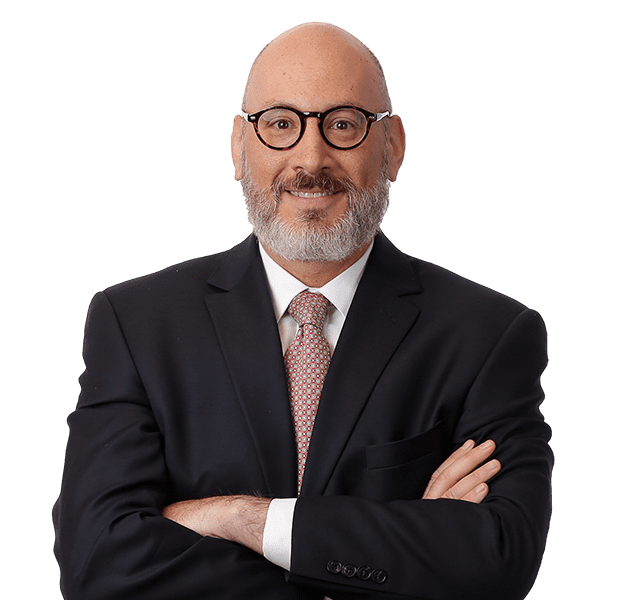 David’s practice is focused on civil defense litigation in the areas of general liability, professional liability, and construction litigation, including the defense of architects, engineers, design professionals, and contractors. He is currently a member of the New Jersey State Bar Association and has served as a New York City Small Claims Court Arbitrator and the Secretary of the Civil Courts Committee of the Association of the Bar of the City of New York. David received a J.D. from Benjamin N. Cardozo School of Law in 1997, after receiving a B.A. from Yeshiva University in 1994.

During his tenure at Cardozo Law School, he served as an Articles Editor on the Journal of International and Comparative Law. David is admitted to practice before the Courts of the States of New York and New Jersey and the United States District Courts for the Southern and Eastern Districts of New York, the District of New Jersey, and the United States Court of Appeals for the Second Circuit.