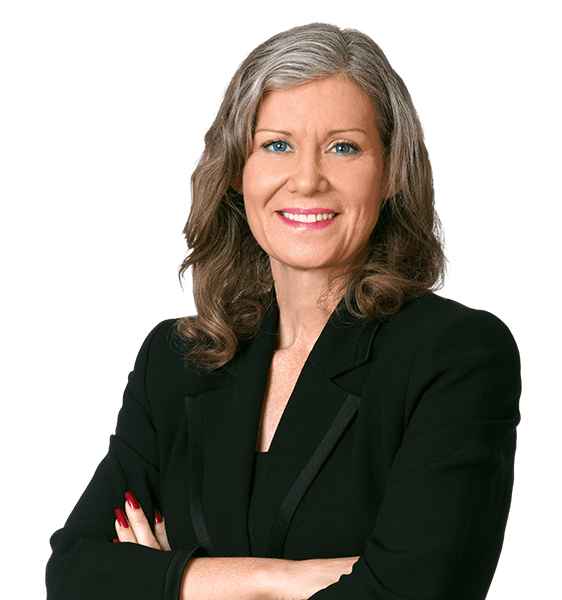 With respect to construction defect litigation, she has defended cases assigned to the complex litigation unit for special handling by the Florida state courts, and she has represented owners, developers, utilities, quasi-governmental entities, general contractors, architects, and subcontractors in a wide range of construction specialties and fields. Her general liability experience involves the defense of multinational, national, and state-based private corporations, charter schools, condominium associations, and individuals.

Crystal is admitted to practice before the state courts of Florida, as well as the United States District Courts for the Southern and Middle Districts of Florida. She is also certified to appear before the United States Bankruptcy Court in the Southern District of Florida. In fact, she has defeated attempts to re-open bankruptcy matters to pursue civil claims previously discharged in bankruptcy. Crystal also served on the Board of Directors for the Stephen R. Booher Inns of Court, and she is one of five directors on the Board of Directors for the Chapel Hill Homeowners Association in Forest Ridge.