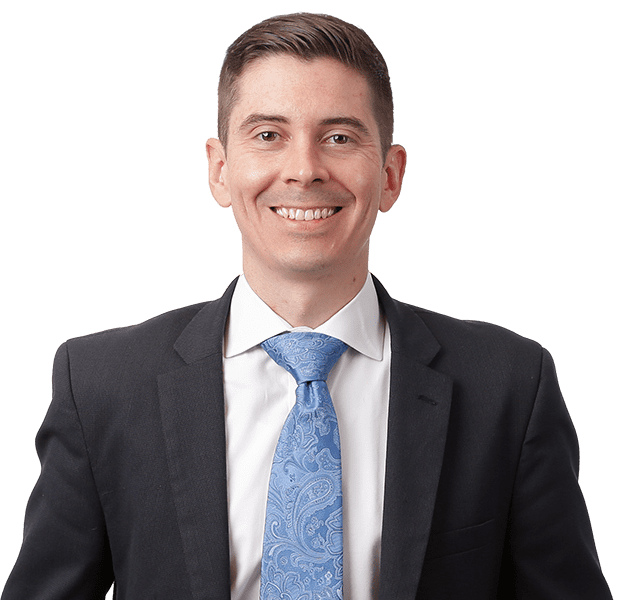 Conor’s practice is focused in the area of professional liability, specifically on the representation of attorneys, accountants, architects, engineers, and other design professionals. He has experience handling appeals, federal and state agency hearings, arbitrations, and mediations. Conor received a J.D. from the Hofstra University School of Law in 2009, after receiving a Bachelor of Business Administration (Management) from Iona College’s Hagan School of Business in 2006.

Conor is admitted to practice before the Courts of the State of New York, and the United States District Courts for the Southern and Eastern Districts of New York. He also holds a United States Patent and Trademark Office Registration Number.