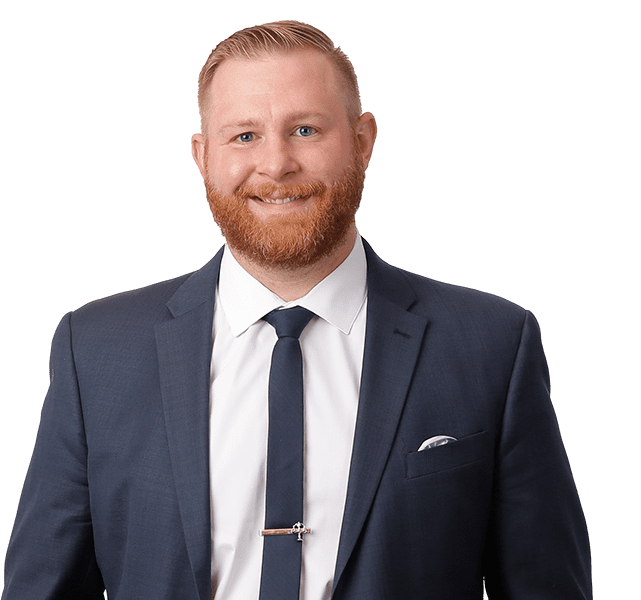 Anthony’s practice is focused in the areas of general liability, insurance defense litigation, and construction and commercial litigation, including the defense of architects, engineers, condo, co-op & HOA liability, and commercial entities. Prior to joining MMP&S, Anthony worked as an Assistant District Attorney for the Bronx District Attorney’s office. During that time, Anthony was a member of the Trial Division with a special focus on violent felony prosecutions and conducted numerous jury trials to verdict.

Anthony received his J.D. from St. John’s University School of Law in 2013, after receiving a B.A. in English and Politics from The Catholic University of America in 2010. He is admitted to practice before the Courts of the State of New York.