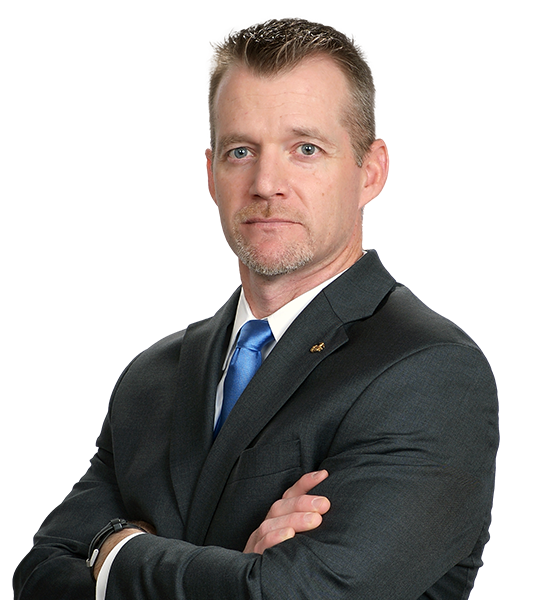 Dan has spent most of his career representing design professionals at both the state and appellate court levels. Prior to this, Dan served as a judge advocate in the U.S. Marine Corps, during which he deployed in support of Operation Iraqi Freedom (2005) and Combined Joint Task Force – Horn of Africa (2006). Dan has tried numerous cases through verdict in state and federal court, as well as arbitration.