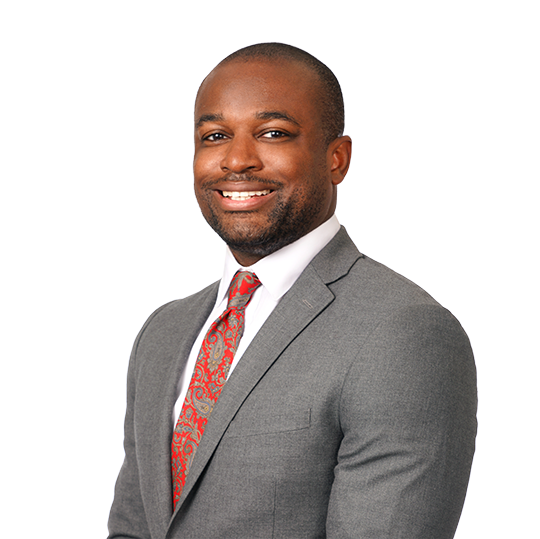 Chauncey Dean is an associate in our Miami, Florida office practicing in the areas of first-party property litigation, general liability and trial practice. Chauncey received his J.D. form the University of Miami School of Law in 2018 and his undergraduate degree from Syracuse University in 2013. After graduating law school, Chauncey spent two years in the Miami Dade Public Defender’s Office, representing indigent clients in their criminal proceedings. Chauncey represented hundreds of clients as a public defender. As well, Chauncey participated in many trials and argued substantive motions during his tenure as a public defender. Chauncey is admitted to practice before the Courts of the State of Florida.